A load cell – sometimes referred to as a ‘force’, ‘weigh’ or ‘weight’ cell – is a transducer that converts the load acting on it into a measurable (analogue or digital) output. The output is proportional to the force or load applied. Force sensors are a common synonym for load cells. Force sensors, like load sensors, are measuring devices that monitor and gauge forces of compression, tension, and shear.

The measuring of levelness and tension is the main purpose of force sensors & Load Cells. The monitored information is then signaled to a recorder or other computerized data collection system. Force sensors & Load cells can utilize analog or digital technology for the recording and transferring of information. 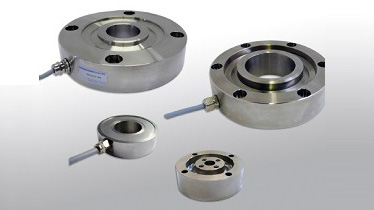